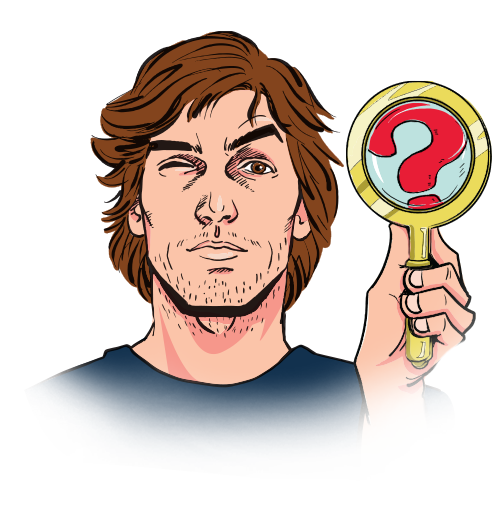 In Part 1, we explored the myriad of theories as to why MH-370 vanished, digging into one that is most common, and understanding how it came to be so widely accepted. Read More >>

But does it make the most sense? In Part 2, Jenks dives into another theory, and while it isn’t the most popular, it may be the most logical in helping to explain the biggest mystery of the decade.

It has been called the biggest mystery of the decade, fueling a slew of conspiracy theories and heated debate. How did a massive commercial airplane and everyone aboard just vanish? This episode explores different theories, but also unravels why there are so many. As it turns out, the most popular theory may not be the most logical.

Anna came from a wealthy German family, lived in a New York City hotel, and was starting an ambitious foundation. But when a trip abroad goes awry, Rachel starts to realize her 'friend' may not be who she thought she was.

The Shooting of David Ortiz, aka Big Papi

One of the most famous people in the Dominican Republic is shot and nearly killed. Two established reporters can’t figure out who did it. Read More >>

Should we believe the authorities? Or could it have been the notorious Cesar “The Abuser”? Why won’t anyone talk? Despite knowing who took the infamous shot, it may just be impossible to know what really happened.

Wayne Rooney, a famous soccer player, and his wife's private photos were getting leaked to a tabloid magazine. Read More >>

But then, Colleen, Wayne's wife, discovers through an ingenious Instagram trick who the culprit is.

The story became an international sensation. But what does it say about the news that makes the headlines?

Robert Kraft is the owner of the New England Patriots, one of the NFL’s most prestigious franchises. His world came crashing down when he was arrested in a sex trafficking sting. Read More >>

But as it turns out, that is just the beginning of the story.

Jussie Smollett was on the hit TV show Empire. He suddenly became a household name after he reported being the victim of a racist and homophobic hate crime. Read More >>

But investigators, including the FBI, now believe that's not what really happened.

The Horses are Dying

Horse-racing is part of America’s pastime. And the Santa Anita racetrack is perhaps the most prestigious in the country. Read More >>

But within the span of only a few months, 30 horses had died. What really happened?

After a night out, Alison was picked up in a Lyft to go home. When she awoke the next morning and checked the app, she found it odd her driver had taken her into another state. Read More >>

What transpired after is her journey putting the pieces of the night together, and the battles she faced with Lyft, the NYPD, and her own conscious.
If you are victim of sexual assault, or know a friend in need of help, you can reach out to the National Sexual Assault Hotline at 1-800-656-4673.

But in reality it was a a cult and a pyramid scheme that brainwashed and blackmailed women into being sex slaves.

Guests: Sarah Edmondson, author of Scarred: The True Story of How I Escaped NXIVM, the Cult that Bound My Life. Rick Alan Ross, author of Cults Inside Out: How People Get in and Can Get Out.

The Anatomy of an Urban Legend

It was a Tinder match. Then a date. But she got sick. Read More >>

When she woke up in the middle of the night, her date was in her basement. 911 was called, but the police came in a surprise fashion. Unless, the whole thing was made up. What really happened?

Knowledge Does Not Protect Against Illusory Truth: Read >
Threat-Related Information Suggests Competence: A Possible Factor in the Spread of Rumors: Read >
Negatively-Biased Credulity and the Cultural Evolution of Beliefs: Read >
Serial Killers, Spiders and Cybersex: Social and Survival Information Bias in the Transmission of Urban Legends: Read >
The 7 Laws of Magical Thinking: How Irrational Beliefs Keep Us Happy, Healthy, and Sane: Buy >

Barry and Honey Sherman were one of the richest couples in the world. Read More >>

They were beloved for giving hundreds of millions to those less fortunate. But when both were found murdered in their mansion, enemies suddenly appeared. What really happened?

George Huguely had it all: a bright future, a scholarship on University of Virginia’s esteemed lacrosse team, and a summer job lined up. Read More >>

When George was brought in to speak with police, he believed it was because of an argument he got in with his ex-girlfriend. But when he told them what happened during the argument, everything changed.

Only months ago, the head of the Gambino Family was shot several times and killed. Rumors sparked of a mob war. Who had killed him? Read More >>

It turns out, it wasn’t anyone people were expecting. What really happened?

Detective Joseph Recarey and Police Chief of Police Michael Reiter are about to find out they are in for the surprise of their lives. They thought they were up against a vast network of Epstein’s friends, lawyers, and private investigators. Read More >>

But as it turns out, it is also their own government.Plus, Epstein dies. And conspiracy theories run wild. What is true. And what is not.

Everyone has heard about Jeffrey Epstein. But in such a deep case, there are many untold stories that ultimately lead to bringing him down. Read More >>

This isn’t just about Epstein. It’s about power, cover-ups, corruption, and a Florida detective who risked it all to fight the people he thought were on his own team. 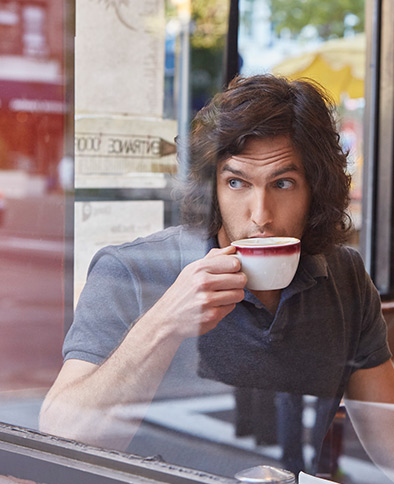 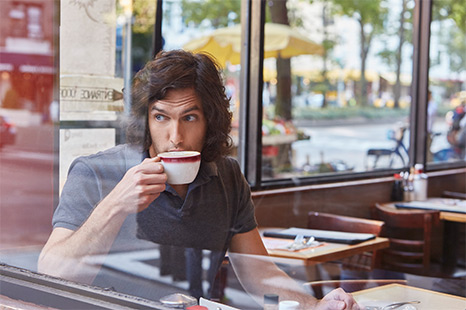 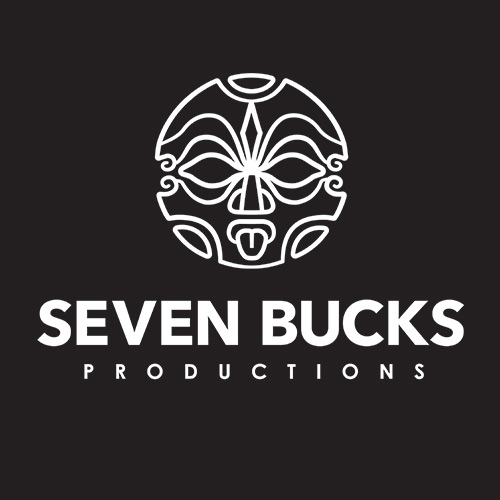